Big Tech Censorship: Are There Alternatives? 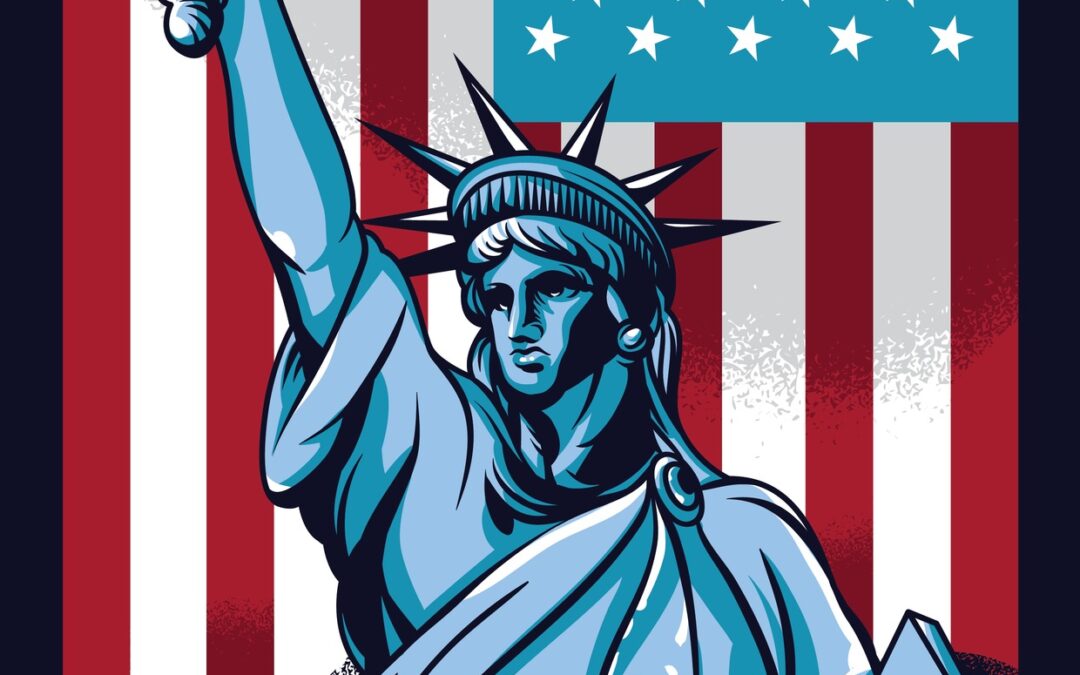 One of the most significant battles for individual liberty is happening in the cyber world, and it’s a threat to our freedom of speech. What once used to be a space for socializing, connecting, sharing our thoughts, ideas, and experiences is now compromised with duplicitous social media oligarchs’ behavior. If there were any doubt, it is now clear that big tech oligarchs are set to distort freedom of expression, speech, and free flow of thoughts rather than halting untruthful discourse.

Big Tech Censorship has long been confirmed by what used to be rumors: corporations like Facebook, Twitter, and Google play favorites by adjusting their results to support some political views and silence others. This raises serious concerns about what big tech has evolved into – a twisted entity committed to polarizing society politically and silencing thoughts.

Platforms founded on the principle of free speech, free communication,  and unbiased, pluralistic opinions have gradually turned into restrictive, one-sided networks, where differing opinions and alternative reports are purged. The introduction of partisan and unreliable fact-checkers has further worsened the bias. Any piece of information that goes against the official narrative is often labeled as ‘suspicious’ information and links to their claims. To users engaging or posting presumably with these unverified claims (or as they like to call it, false information), they are shadowbanned, and before they know it, they are deleted.

But the question is, Who, after all, has the authority to claim that they are the guardians of truth and facts? Who is entitled to police the information and place labels on the content they consider to be accurate or disputed? As you see, several critical questions are arising from the excessive regulation of information on the internet by self-appointed authoritarians to manipulate public opinion.

The critical issue here, though, is the indecisiveness of big tech of whether they choose to act as platforms or publishers. Under U.S. section 230, tech platforms are immune from lawsuits arising out of their decisions to host (or not to host) user-generated content. When they censor or delete user-generated content, they lose the privilege of being called a public forum and act as publishers, thus liable for every content on their platform. Legal actions are addressing this paradox, but one thing remains clear: big tech corporations are actively removing and restricting content defying the mainstream narrative, and they are not backing down.

As a result of this systematic censorship, more people (especially Patriots) have started leaving traditional social media platforms in search of unbiased, free-speech oriented platforms. Networks such as Gab, MeWe, and Parler are growing unprecedentedly and challenging social media oligarchs.

Parler, a Twitter-like app that advocates its adherence to free speech (a position often used as a code for welcoming every opinion), says that its membership has doubled from 4 million to 8 million users in recent weeks.

Gab, a website that has been used for years by patriots, currently rose to 3.7 million members. “Gab is a sleeping new media giant that is only now beginning to awaken,” Andrew Torba, CEO, wrote in a company blog post.

According to Spokesman David Westreich, MeWe, owned by a Culver City corporation, “currently has about 11 million users and is growing rapidly,” at the rate of 300,000 new accounts a day.

Today, social media is a significant source of information and shapes public opinion. Therefore, people are entitled to think and express themselves freely – without Big Tech intervention. Controversial speech is still free speech and requires protection.

Since most people turn to social media for daily information, the systemic censorship of information will mean people have access to carefully censored content, thus narrowing their world views. If we get to the point where information is heavily regulated, it could as well be the start of a new age of oppression. On the bright side, many other niche social media platforms that embrace the plurality of ideas are rising and maintaining a foothold in the social network market.