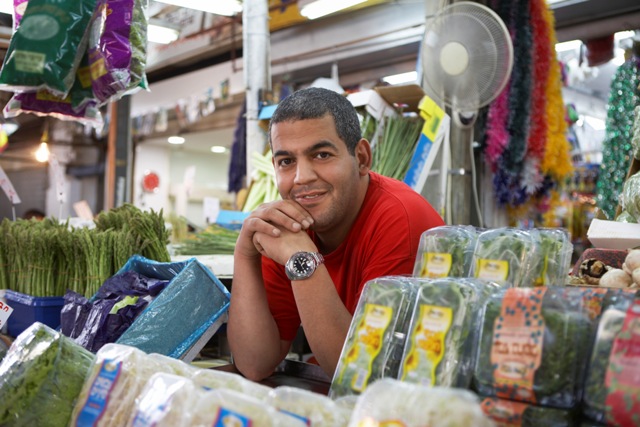 The nearly yearlong Coronavirus pandemic has taken an economic toll on local economies, affecting millions of small businesses countrywide. Government-issued stay-at-home mandates and non-essential business closures have led to an overwhelming recession – one that is mostly felt by our local businesses.

According to Yelp’s Local Economic Impact Report, More than 163,000 businesses closed their doors during the pandemic, meaning that 800 businesses (mostly SMEs) closed down every day. While foot traffic (people entering the shop) in shops cratered by 52.1 percent compared to the year prior, Sensormatic Solutions data showed.

Small businesses used to receive much of their revenue from foot traffic but got a strange kick from this shift in normality as consumers were stuck at home for weeks or months on end. Consequently, it led consumers to resort to online shopping arenas, primarily populated by giant online retailers such as Walmart and Amazon.

Now that the pandemic has shut down the conventional offline channels on which most small companies rely, many have been pushed to embrace digital tools to meet customers where they shop and interact. But others have significantly struggled to evolve their business models, that even when they build an online presence, they lack access to capital and customers.

Ultimately, policy more than online presence has determined which brick-and-mortar establishments survive. Some states have enacted more stringent public health measures by closing down gyms, schools, salons, and churches for seemingly noble reasons (halting the virus’s spread). But they allowed and more so encouraged large gatherings they deemed “essential” and stances they considered “moral” such as protests.

This hypocrisy is beyond maddening and it has led to the disintegration of millions of jobs and small businesses, taking many people’s livelihoods away and causing further physical and mental harm. As such, small businesses have taken a back seat to these extreme public health regulations, and their recovery is clouded by economic uncertainty.

In such dire times, it is vital to support local small businesses in the area you live in. In doing so, you not only improve the livelihoods of individuals and families depending on these establishments, but you are supporting your own community and the local economy in a very positive way.

But when you buy from large online retailers and restaurant chains, you are supporting their predatory business practices and directly destroying small businesses.

A great embodiment of such monopolistic business practices is Amazon. Amazon is backed by colossal investors’ money that is putting small companies out of business. Their endgame is to entirely dominate each aspect of online trade, from retail to delivery.

One of Amazon’s tricks to grow its market share exponentially is to intentionally sell and ship products at a lower price – which would typically translate into a loss. But they recover from Amazon Web Services profits.

For this reason, promoting small business at every possible turn is in our own best interest, even if it means paying a few extra bucks, waiting in line, or waiting longer for delivery.

That being the case, we took the initiative to stand against online giants by informing consumers of the benefits of shopping locally and boycotting giant retailers such as Amazon. Our initiative is called “buycott,” and we offer resources for learning what products or services not to buy from related to unethical business practices.

Buycott campaigns rally together to stop monopolies such as Amazon before it’s past the point of no return. If large monopolies prevail with regards to putting small companies out of business, they will claim the retail market and start to price gouge consumers. Henceforth, we need healthy competition for healthy and resilient local economies.